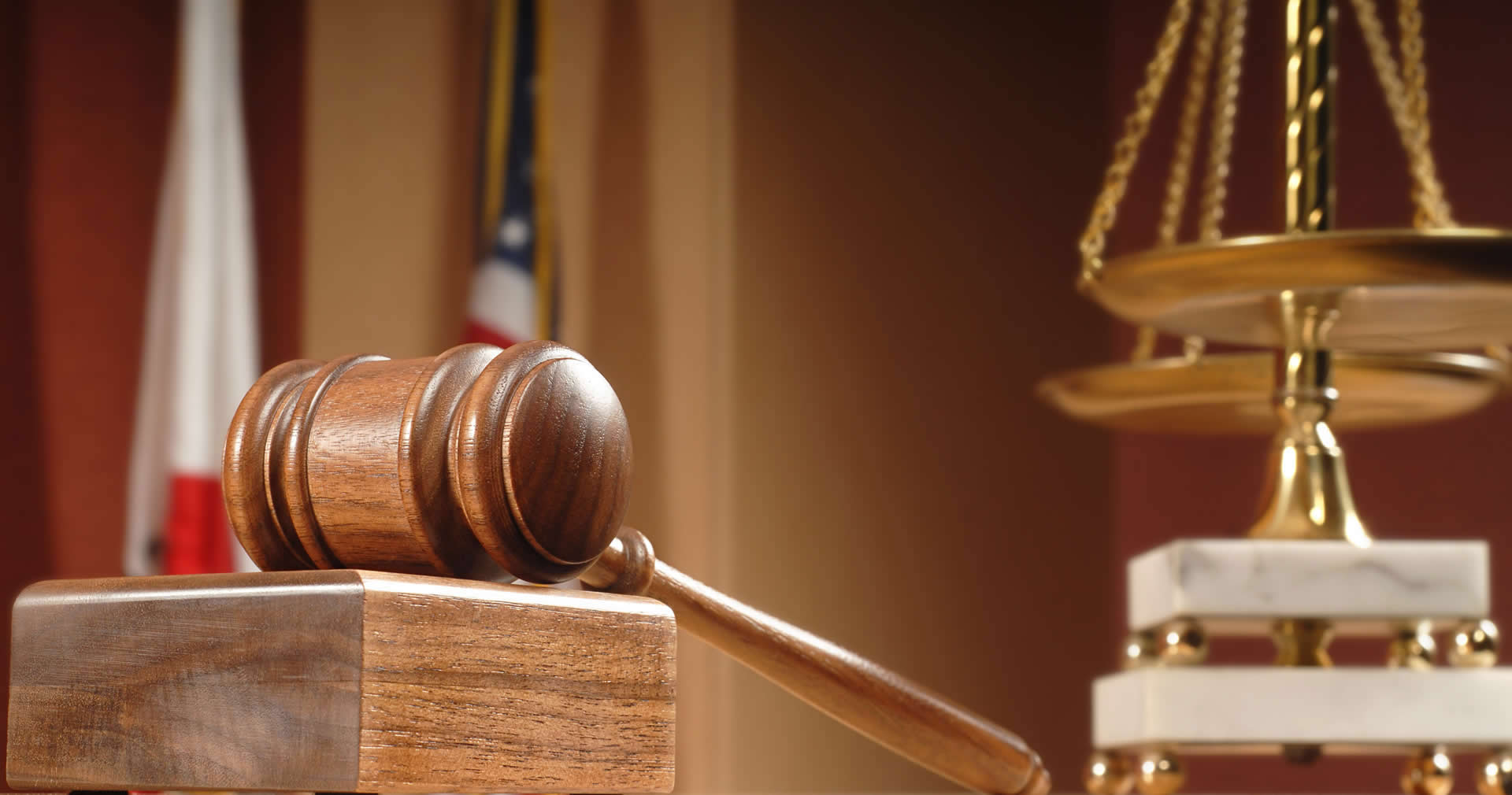 Attorney Richard Monteith has successfully fought for the rights of the injured and has settled millions in injury settlements throughout New Hampshire. He has represented clients seriously injured in car accidents, motorcycle accidents, truck accidents and wrongful death cases.

A graduated from Gerry Spence’s Trial Lawyer’s College, a unique and fantastic experience devoted to the people’s lawyers, where he has learned at the feet of America’s best trial lawyer.